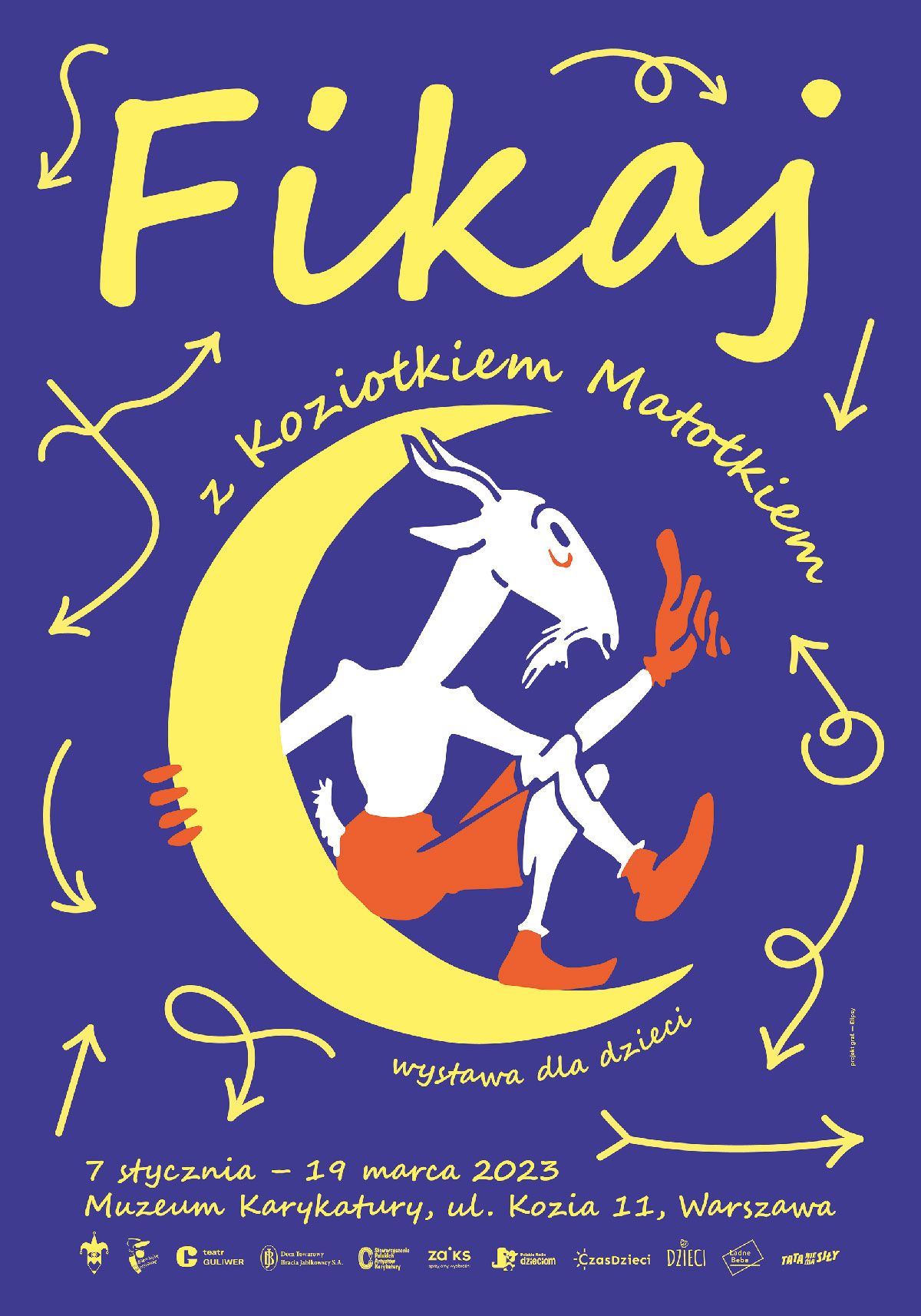 It is necessary to buy tickets in advance.
Tickets are available via kicket.com

The year 2022 marks 90 years since the publication of the first volume of The Adventures of Koziołek Matołek. Co-authored by writer Kornel Makuszyński and illustrator Marian Walentynowicz, the work was issued at the turn of December 1932.

The Museum will be transformed into the world of the adventures of Koziołek Matołek. In the small building of the Museum, we will create a space where viewers aged 4 to 10 will feel at ease. The exhibition will take the form of a road to Pacanów, and visitors will be given tasks to perform. They will have to squeeze, jump, slide, crawl, pull and climb. Basing the narrative of the exhibition – game on the plot of the comic strip will be emphasised by the use of original frames and drawings from pre-war editions of 'The Adventures of Koziołek Matołek' in the museum space.

The initiative to create a picture story for young children came from publisher Jan Gebethner. He convinced Marian Walentynowicz to pursue the concept, and then the two gentlemen went to Otwock to encourage Kornel Makuszyński to cooperate. It remains unclear who invented the main character of the book. According to Marian Walentynowicz, he suggested the word “Koziołek” (“Billy Goat”), while the name “Matołek” and the town of “Pacanów” were Kornel Makuszyński's idea. Koziołek Matołek was born in Otwock (most probably in a villa at 78 Reymonta Street).

On 14 December 1932, Kornel Makuszyński introduced the character to listeners on Polish Radio in the following way: Who is this good-hearted billy goat? He is a friend of mine. I met him a long time ago. He was very sad and had a lovely little beard. When he saw me, he bowed and said: “BAA.” In goat language, which I understand perfectly, it meant: “Hello, Mr Makuszyński. How are you and your deaf aunt?” I answered politely: “MAA.” In goatish, it means: “Thank you Billy Goat, I am perfectly well, but why are you sad?” This was when he told me the story of his life. Everything I learned from him is reported in verse in this very booklet.

Koziołek Matołek became instantly popular with readers and established himself as one of the most recognisable characters in Polish children's literature. The books chronicling the adventures of the Billy Goat are regarded as pioneering works in the history of Polish comics. 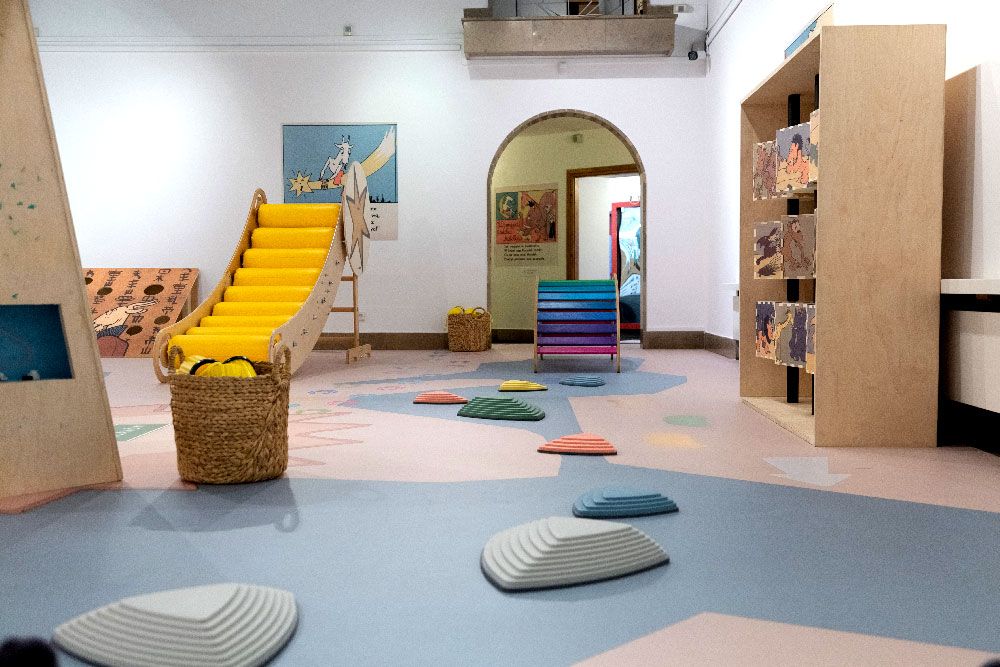 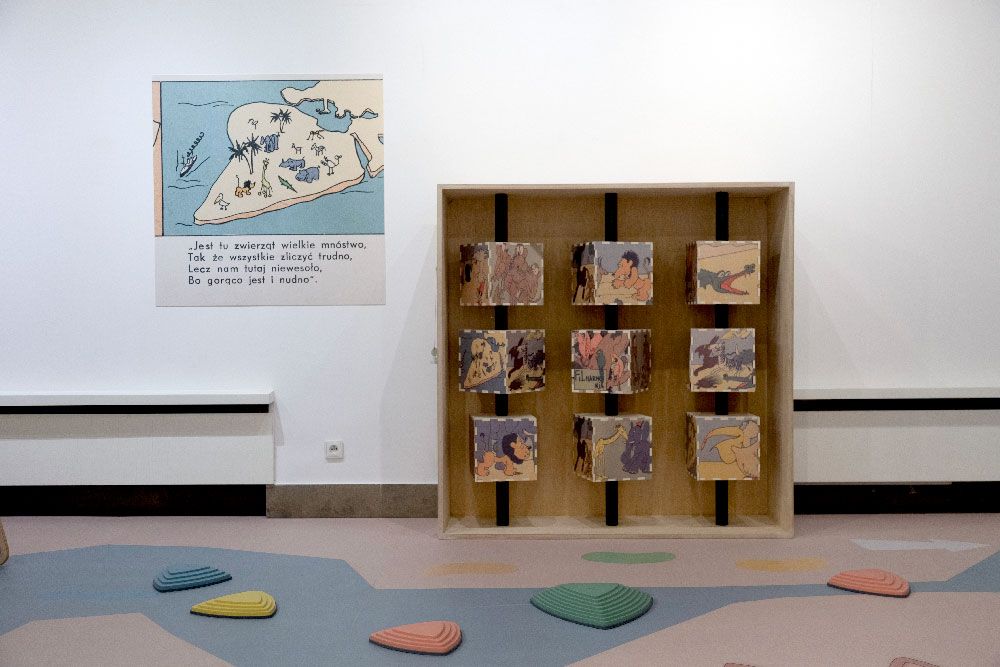 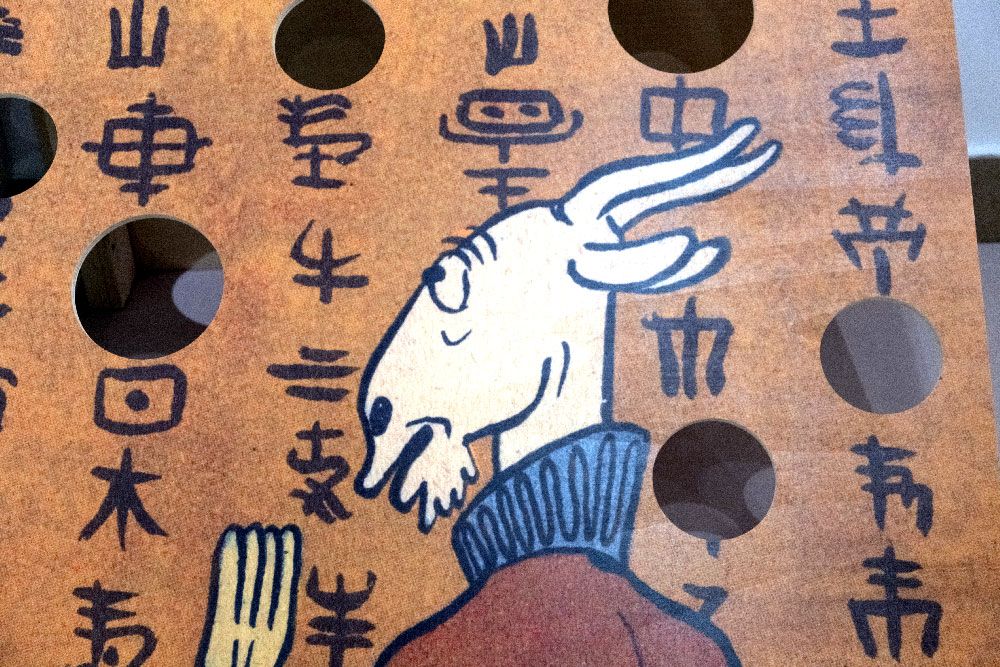 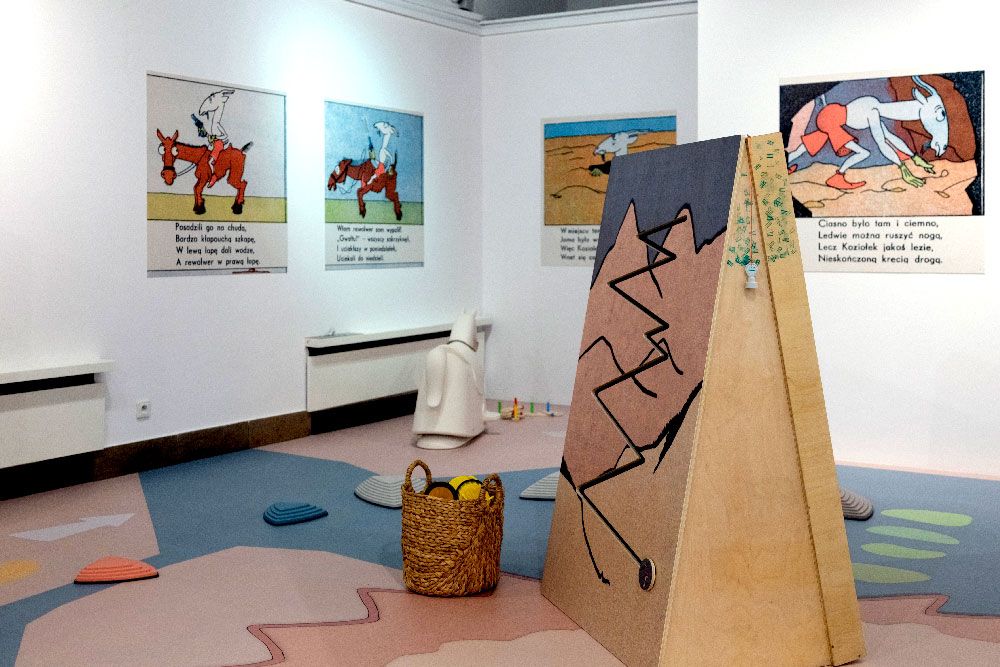 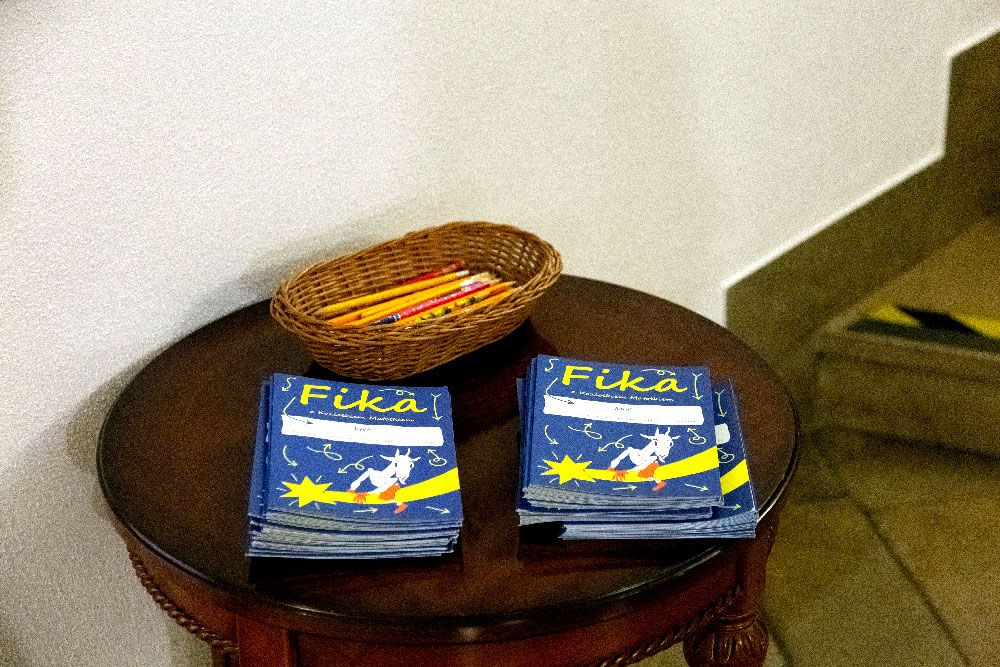 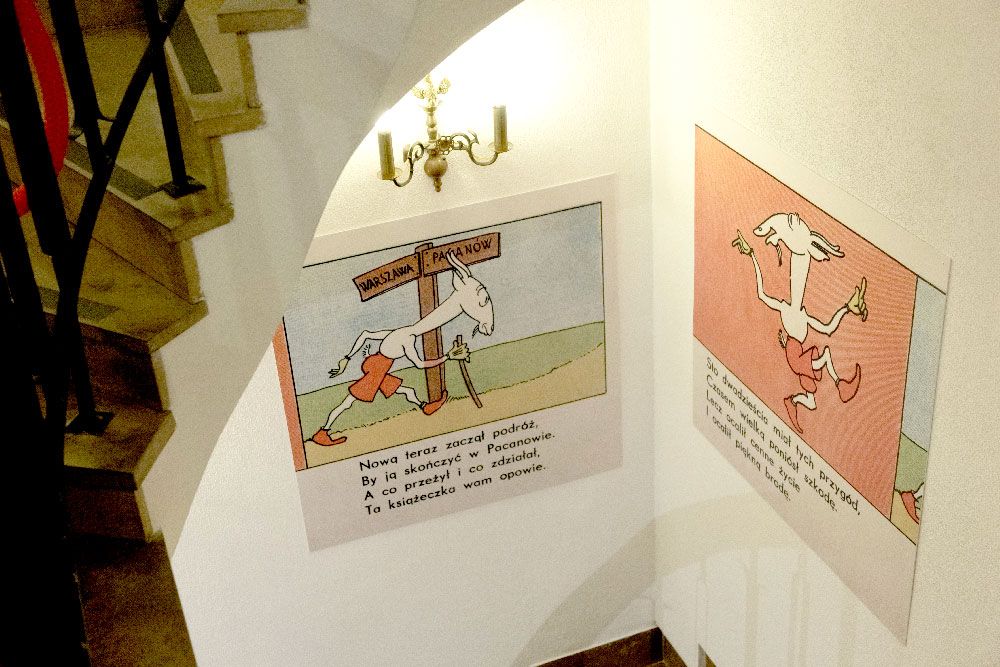 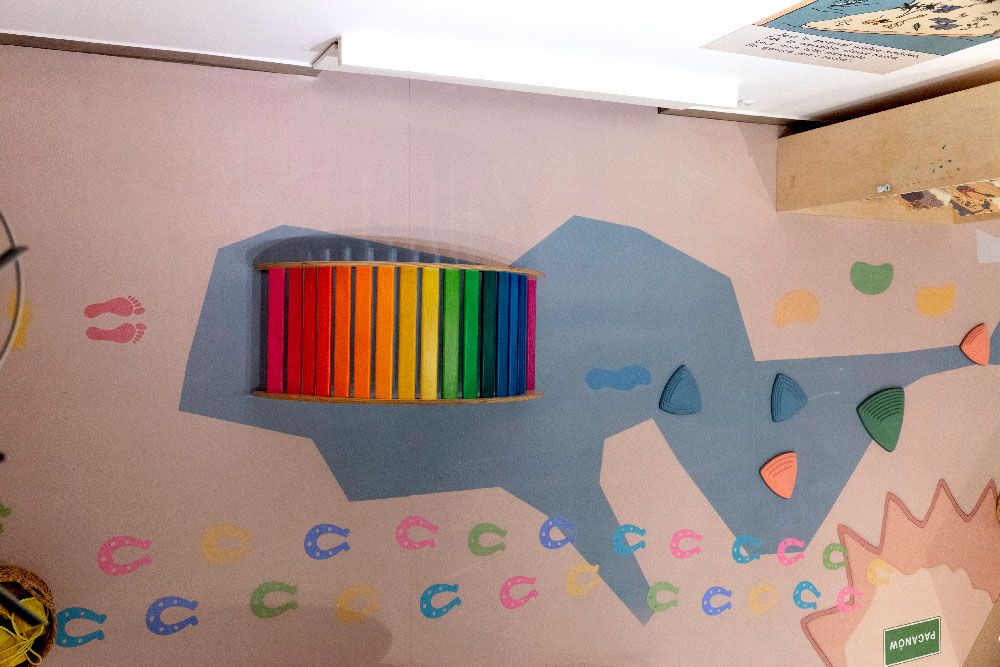 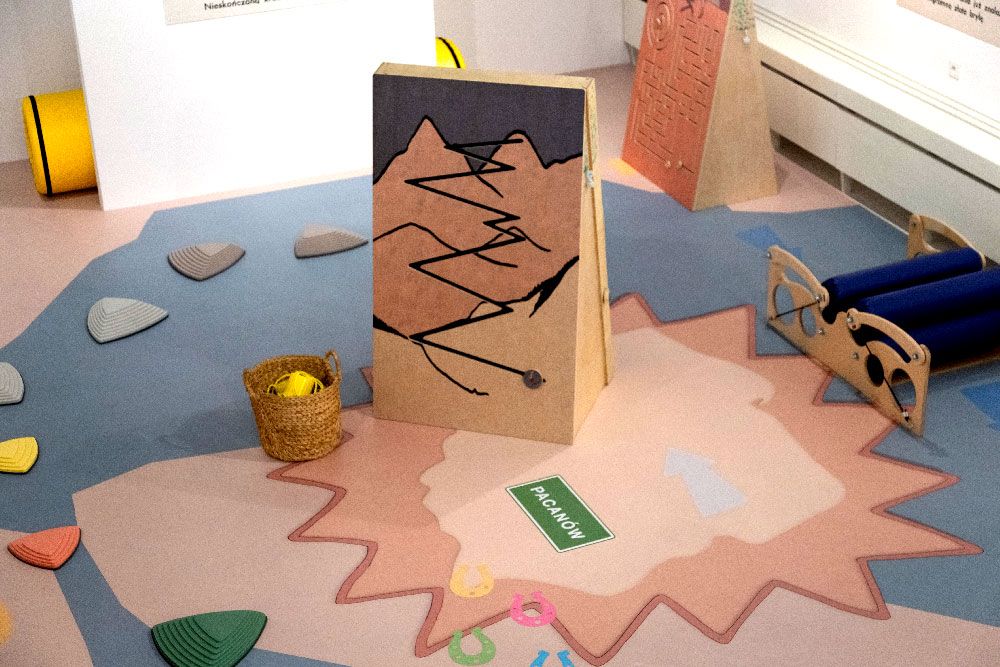 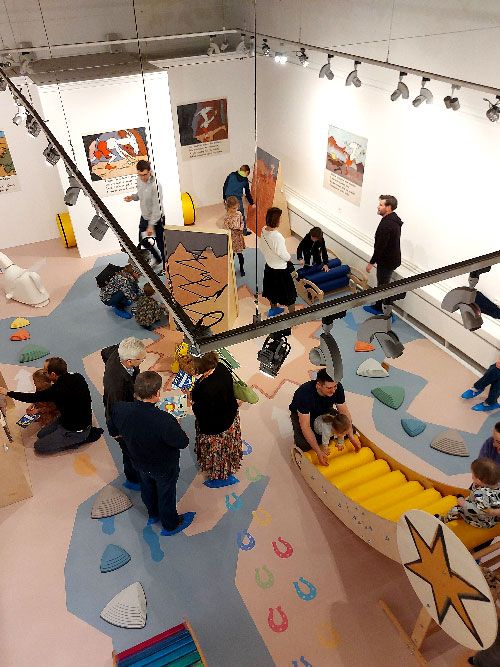